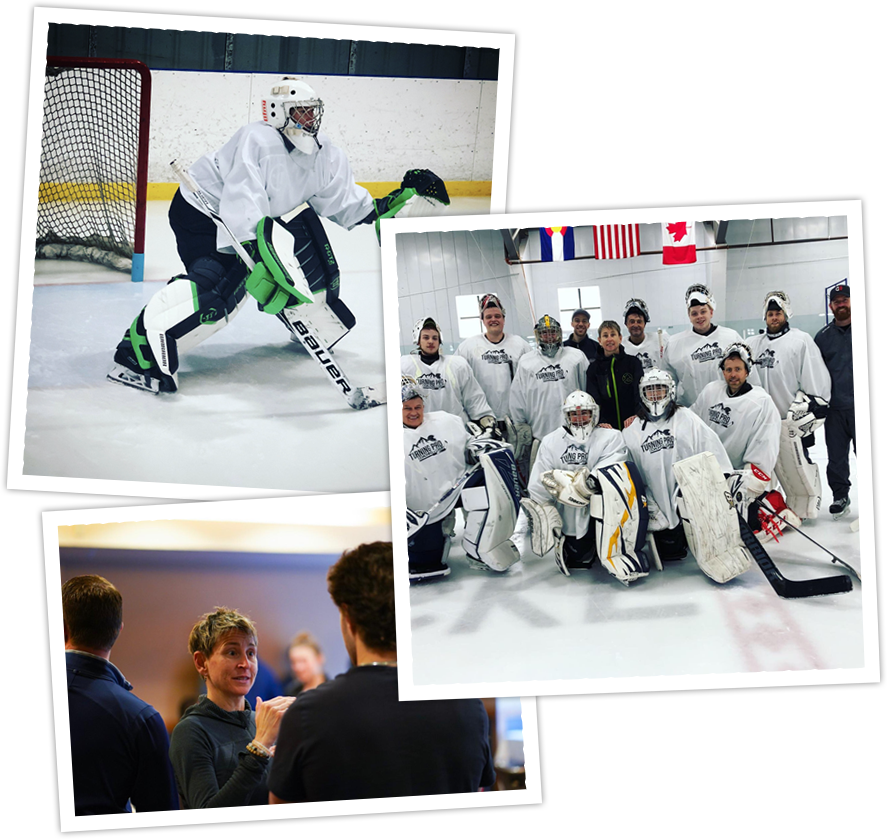 Working her way up through the ranks as a floor trainer in a fitness club, to the exercise specialist in the physio therapy department at the world renowned Fowler Kennedy Sport Medicine Clinic, Maria started her own strength and conditioning company and eventually opened Revolution Sport Conditioning in 2005.

During her time at the Fowler Kennedy she developed her “Inside-Out” approach to athlete training. Gaining an in-depth understanding of how injuries develop and what contributes to an athlete’s risk of injury, she had years to experiment with the fastest way to safely return athletes to competition.

The result was athletes returning to their sport and performing at higher levels than ever before even coming off an injury. The clinic had to create a ‘membership’ program because those athletes didn’t want to be discharged from physio so they could continue training with Maria.

At Revolution she worked with athletes competing in a variety of sports at every level. You have seen her clients on TV winning the Stanley Cup, Olympic Gold and World Championships.

In an attempt to spread her reach and help more hockey players achieve their goals and live their dreams she started HockeyTrainingPro.com in 2008 and then decided to go all in helping goalies in about 2012 with GoalieTrainingPro.com

In the fall of 2019 Maria sold Revolution Sport Conditioning to give her more time to focus on helping goalies world wide. She has been recruited to work with and present to goalies and coaches from the NHL, Slovakia Hockey, Czech Hockey, the Swedish Hockey Association, USA Hockey, ZSC Lions and other teams, camps and organizations.

But she isn’t just committed to helping goalies make it to the pro level. Her mission is to help motivated goalies play to their potential - whatever that is for them. As long as you are willing to put in the work on a consistent basis Maria is happy to help you get there.